Topic: The Good, the bad, and the opportunities...

If you’re interested in gaining a better understanding of SA’s current economic climate as well as an insight into how businesses can improve their performance, then don’t miss out on this event. Prominent businessman, Grant Pattison, will be sharing his views on opportunities; whether an upturn is predicted and how businesses can survive the challenges which are facing both the public and private sectors.  He will also address questions such as; What does the future hold for the South African economy? Is there light at the end of the tunnel?  What advice is there for businesses?

Grant frequently addresses international business forums and is a regular guest speaker at the Gordon Institute of Business Science.  We are very honoured to have him share his vast experience and business expertise with the KZNWIB. 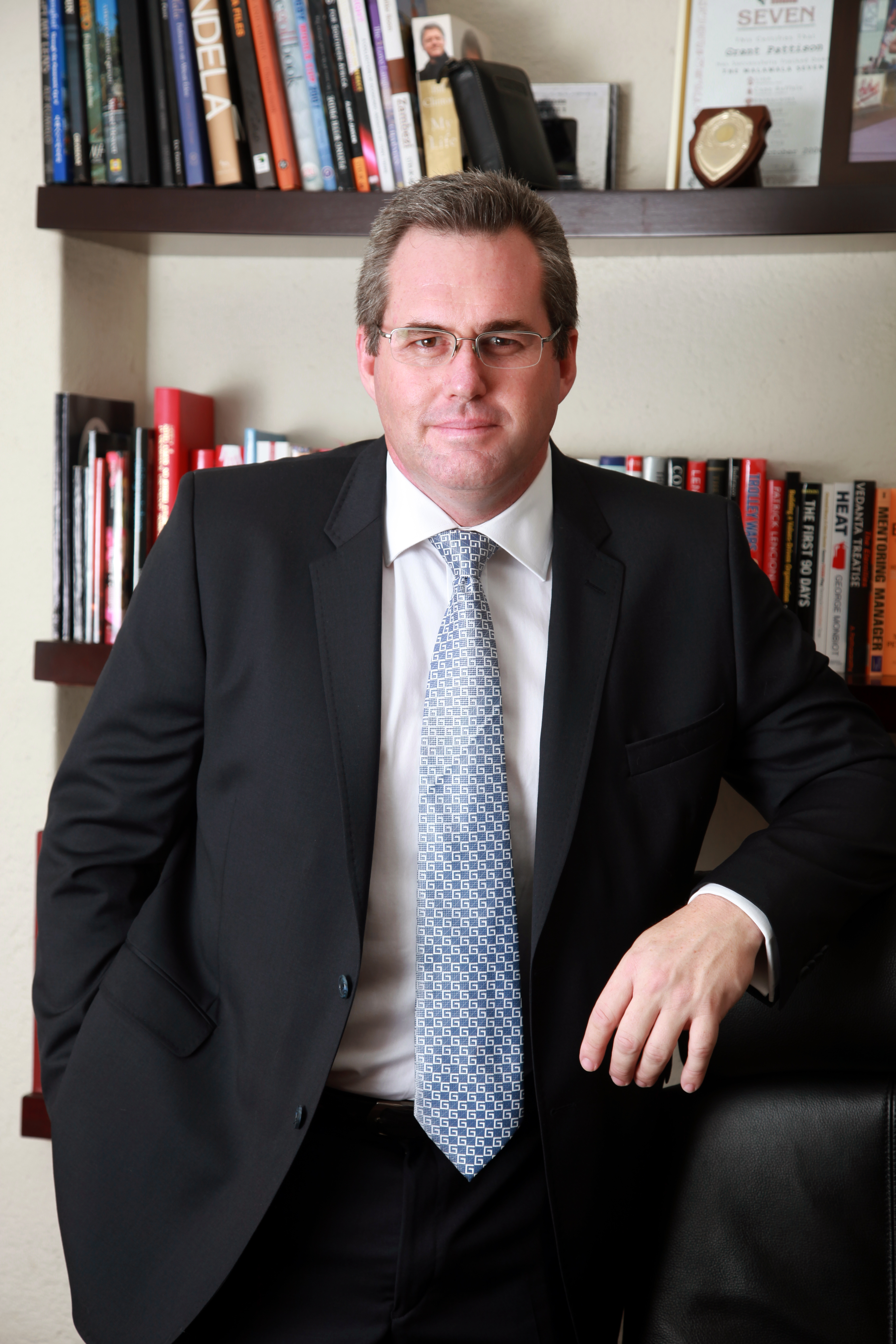 Grant Pattison is currently the CEO of Edcon Ltd – SA’s largest clothing retailer.  He has been referred to in many media reports as the “man who rescued Edcon,” which has a workforce of approximately 40 000 people.  Grant has been the CEO of Edcon since February 2018 and is also the Chairman of JSE-listed company, Taste Holdings.

Prior to joining Edcon, Grant managed his own private equity and venture capital business, Gpam (Pty) Limited, and provided global investors with advice on entering the African Market based on his general business and retail expertise.

Previously, he was with retailer Massmart Holdings Ltd for 17 years, the last 7 of which as CEO, during which time he led the sale of a 53% stake to U.S.-based Wal-Mart Stores Inc.

Grant graduated from University of Cape Town in 1992 with a first-class BSc Honours degree in Heavy Current Electrical Engineering.