Charmaine Schwenn tackles the challenges in the Legal System in South Africa and explains the benefits of Mediation and Arbitration as Alternative Dispute Mechanisms. 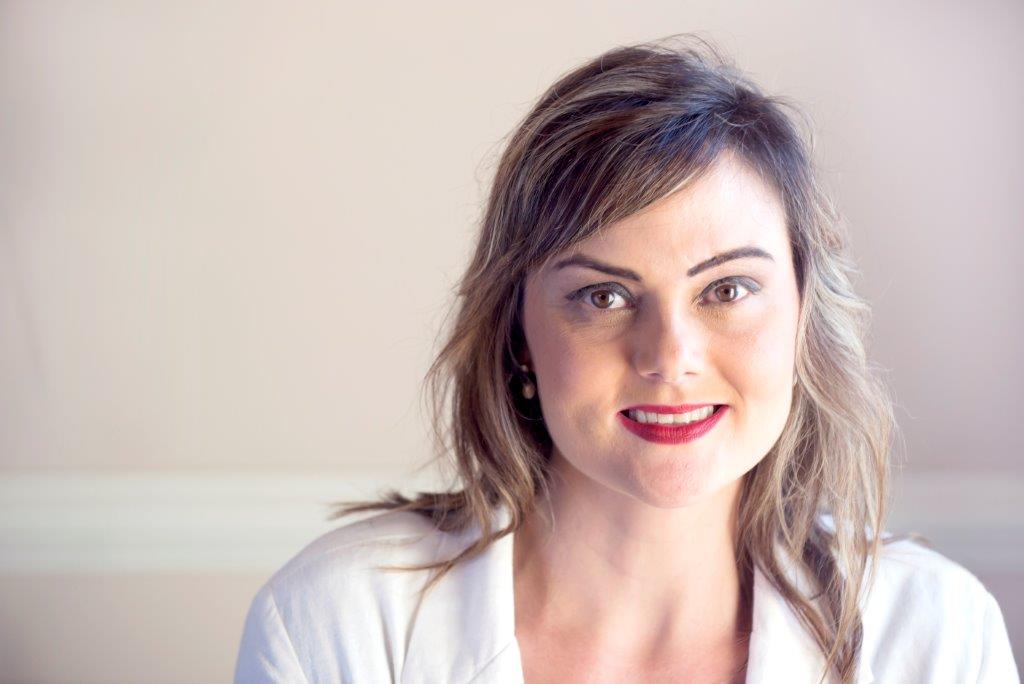 Obtaining her BA degree in 1992 and LLB degree in 1994, Charmaine joined Tate, Nolan & Knight Attorneys in 2001. In 2006, she successfully passed her Conveyancing exam, with the top score in KwaZulu-Natal. Becoming partner at Tate-Nolan & Knight in 2009, Charmaine has been a finalist in the Business Women’s Association Regional Business Achiever Awards – Professional Category in 2008 and 2010, a finalist in the Feather Awards, Courageous Woman Category in 2009, a first runner-up in the Umhlanga Women Achievers and the winner of EO’s Most Influential Woman in Business and Government (Legal Category) in 2011. She stood as the chairperson of KZN Women in Business from January 2010 to December 2011 and has also served on the Business Women’s Association Committee. She was also a finalist in the Durban Chamber of Commerce and Industry: KZN Women of Excellence – Law awards in 2012. She also serves on the board of The Jes Foord Foundation.  Charmaine’s wide speciality focus includes litigation and collections in addition to conveyancing and general law.