Topic: BYOB - Be your own brand

Speak Volumes without Saying a Word! Sheila will discuss your brand and how knowing your brand allows you to be more effective everyday – even in a pandemic.  How are you showing up?  What’s your brand? What makes you unique?  Your brand is bigger than what you do – it’s who you are.  It's what people count on from you – in and out of a crisis! 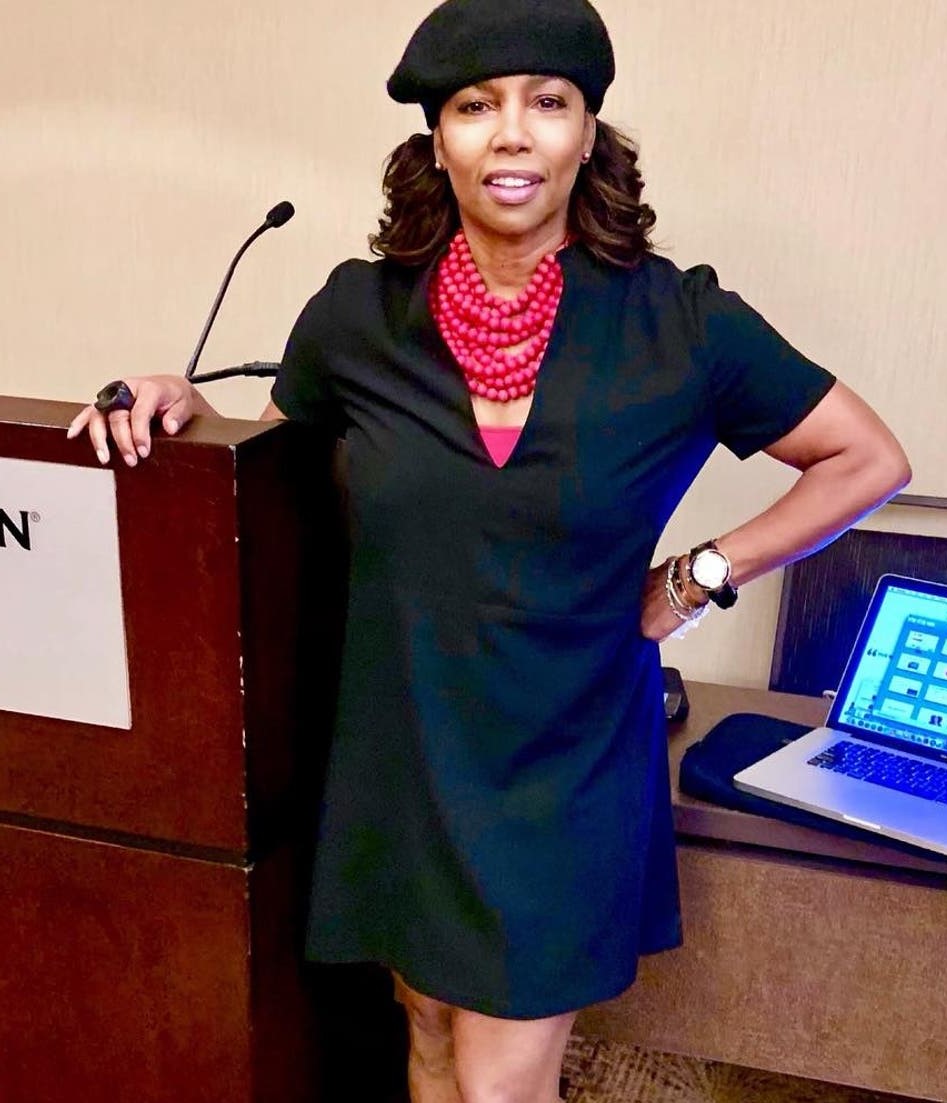 Sheila Coates has the background and expertise to help people to “Be Their Own Brand” by combining the power of words and images to develop memorable first impressions that “Speak Volumes without Saying a Word ….”

During her tenure in the music industry, Coates worked with some of the most recognizable names in the business. She inspired, cultivated, and provided guidance to many artists who went on to achieve multi-platinum-selling status.  Her client list reads like a “Who’s Who” in popular music – Mary J Blige, Sean “Diddy” Combs, Toni Braxton, Lenny Kravitz, Barry White, Jill Scott, babyface, Monica, Faith Evans, Angie Stone, Q-Tip, Lalay Hathaway and many others.  She has created images for more than 100 videos, red-carpet events and television programs such as: The Grammy Awards, American Music Awards, MTV Video Music Awards, BET Awards, Good Morning America, The Today Show, Oprah, The Tonight Show and Late Night with David Letterman.