Topic: Working your passion (without killing it!)

Common advice nowadays is to find out what you are passionate about, and make it your life, live it. This portrays that all you need to do is work out what you’re passionate about and you’ll never work another day in your life. The reality is that discovering your passion is only the very first step. Making it your work in a sustainable way that does not kill it for you is the bigger challenge. Energy can be abundant at the outset as one dreams of only being able to do a certain type of work over another. But as a business interest develops, so do the challenges. In this talk Andrew will share the lessons and insights he has gained in managing one’s energy for a passion business in today’s world. 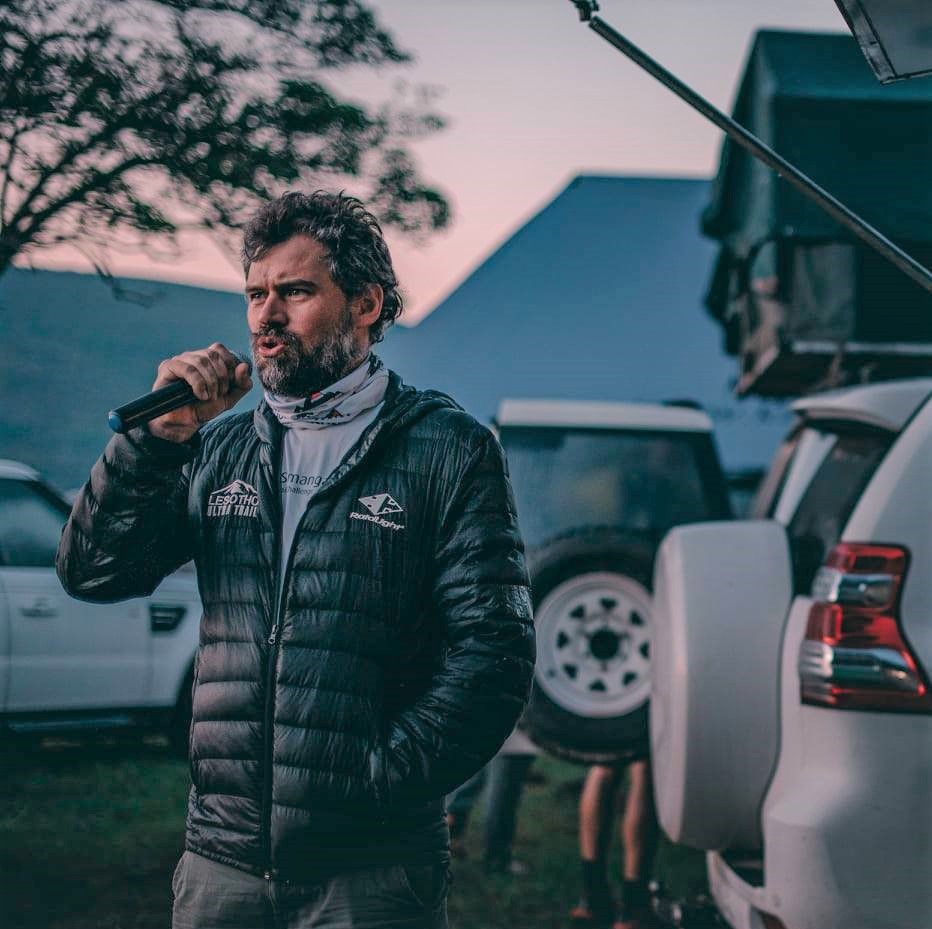 Andrew studied broadly at university, partly because he was unsure of what he actually wanted to do. After 7 years of study post school he left with a B.Com, and B.Sc Hons in ecology.  He then spent a few years working for an NGO before resigning and started practising as a consultant in the environmental industry.

Andrew had always had a passion for running and the outdoors, and trail running was an establishing sport that he became very interested in. An opportunity came his way to organise a small event with only 7 runners, and that was the starting point of the journey into working his passion. That was 2007. By 2012 he had made leaps and bounds with more than 10 events every year, and by 2015 it became a full-time job, not only for Andrew, but also his wife Lauren. Now it’s a full-on family business whereby they travel wide and far as a family of 4 to events around South Africa.