Topic: The 15 Steps to Success

Darryn’s talk is a personal account of his life journey, overcoming obstacles and challenges and the 15 steps that he believes has got him to where he is today. 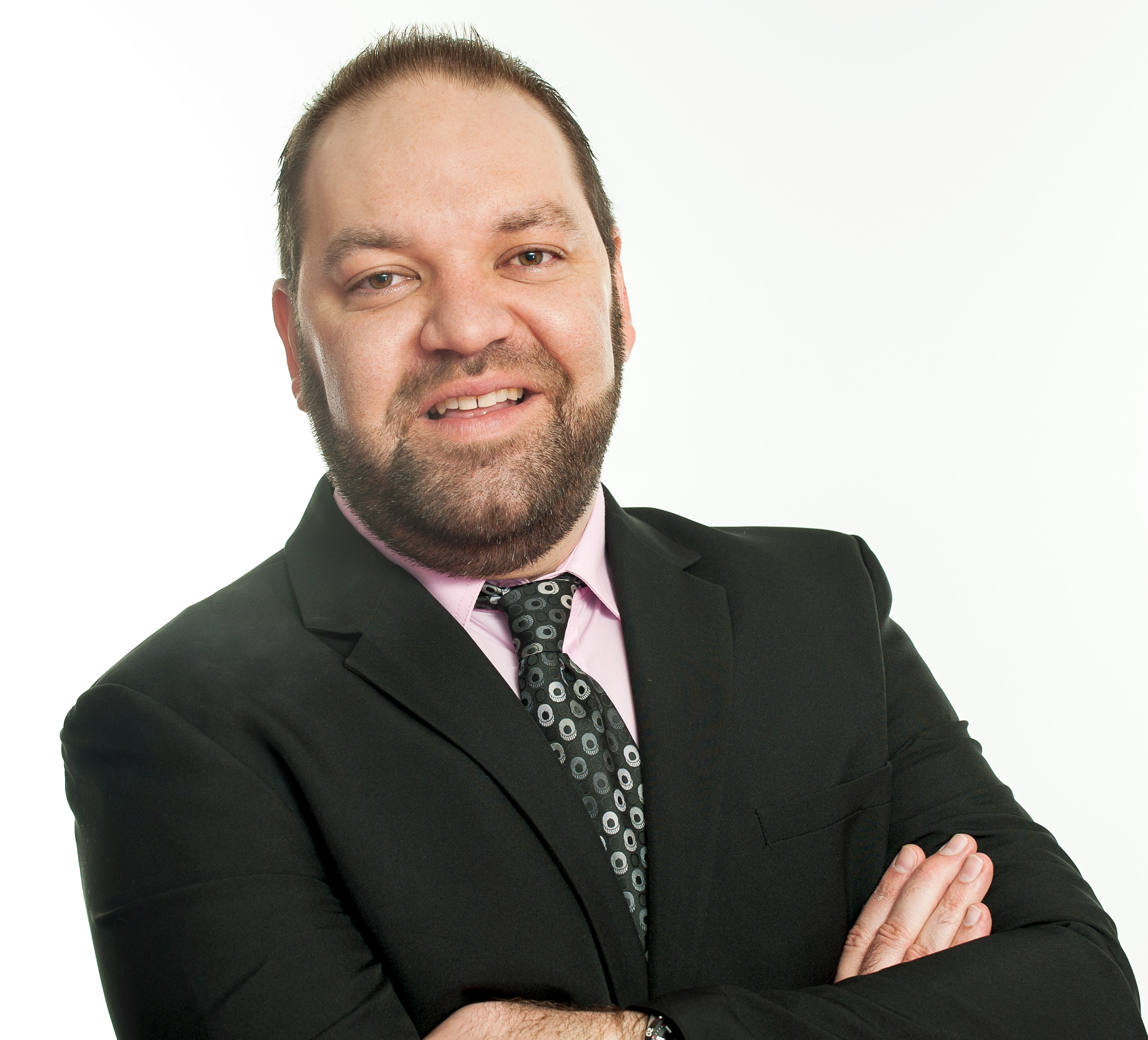 In November 2014, he was awarded the South African Rookie coach of the year award and in August 2015 Darryn was awarded the Global Rookie of the Year Award at the ActionCOACH global conference in Bali, beating 150 new coaches from 75 countries around the world. In November 2015, Darryn won the National Sales Award for the highest conversion rate and in 2016 & 2017, Darryn’s firm, ActionCOACH Ignite won the firm of the year.

On the personal side, Darryn is married to Karen and they have 2 beautiful children, Brendan and Rachel. He is keen sportsman, albeit of the armchair variety and unbeknown to most people, he is also a very keen magician, being the past president of the South African Magical Society and Territorial Vice President of the International Brotherhood of magicians.