A Grade 11 Westville Boys’ High School pupil passed away early last year after suffering a brain aneurysm, his parents had a decision to make. This is his mother Janine’s story. 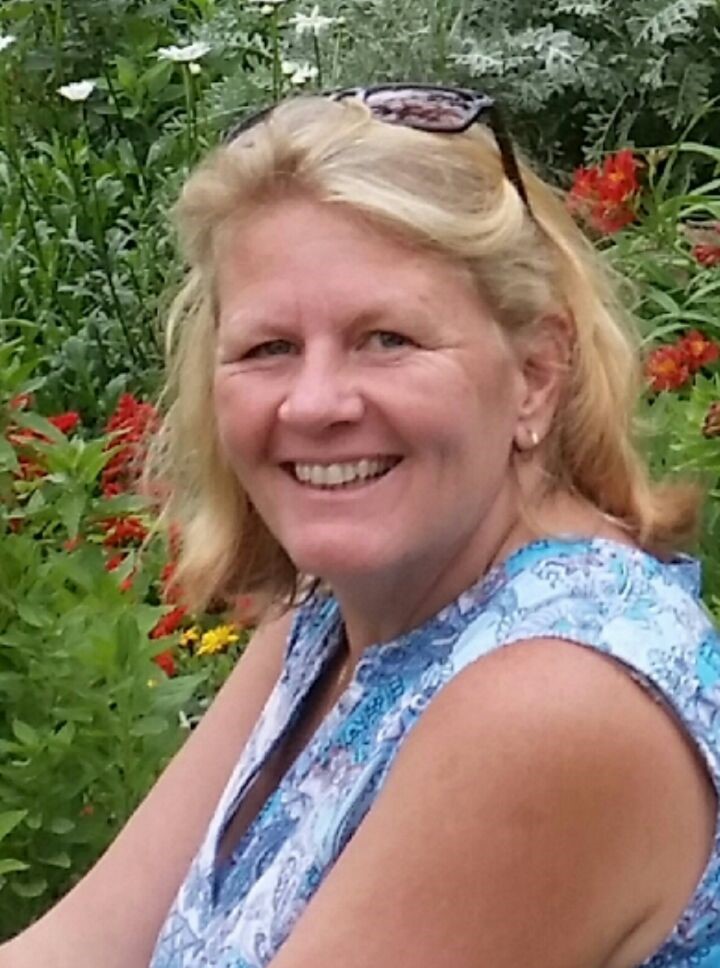 Having enjoyed several years in the dynamic world of magazines - sub-editing, writing and styling for Your Family, Janine Magree began her own small public relations company from home.

As mother to two young boys, she later opted to take a break and help out at a local school, which enabled her to be around her children for a year or two.

She then moved into newspapers, ran the local neighbourhood watch for four years and since 2017, has been involved in campaigning for organ donation in KwaZulu-Natal, on behalf of Hero777.

Her hobbies include pottering in the garden, reading and though no expert, she also does the odd painting commission for friends.